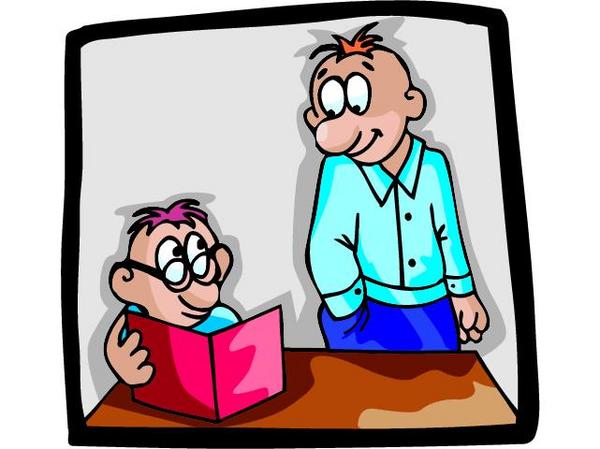 What is a phrasal verb?

A phrasal verb is a two-part or three-part verb and is sometimes called a compound verb. It is a combination of a verb and an adverb, a verb and a preposition, and a verb with an adverb and a preposition. It can have a literal meaning that is easy to understand because the meaning is clear from the words that are used. It can also have an idiomatic meaning which cannot easily be understood by looking at the words themselves.

Verb and Adverb (run + around)

Verb and Preposition (run + into)

Verb and Adverb and Preposition (run + around + with)