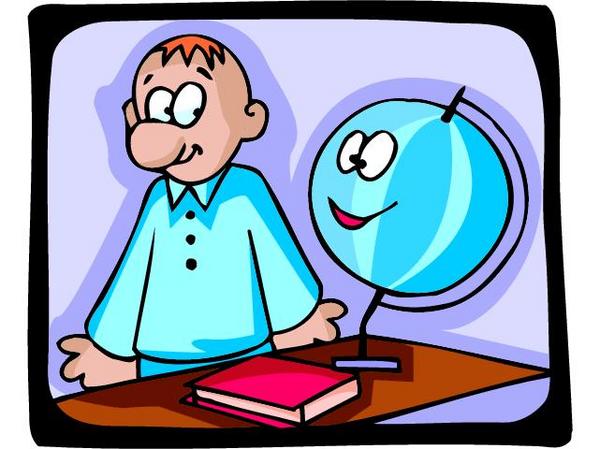 What is an idiom?

Many English idioms are similar to expressions in other languages. Other idioms come from older phrases which have changed over time.
To hold one's horses means to stop and wait patiently for someone or something. It comes from a time when people rode horses and would have to hold their horses while waiting for someone or something.
"Hold your horses," the man said when his friend started to leave the store.

Other idioms come from such things as sports and may require some special cultural knowledge to understand them.
To cover all of one's bases means to thoroughly prepare for or deal with a situation. It comes from the American game of baseball where you must cover or protect the bases.
I tried to cover all of my bases as I prepared for the job interview.

Other idioms are the result of a change in grammatical structure and would generally be considered to be incorrect.
To be broken literally means that something is broken.
The lamp is broken so I cannot read my book.
To be broke is grammatically incorrect but it has the idiomatic meaning of to have no money.
I am broke and I cannot go to a movie tonight.

Adjectives and adverbs can also be added to an idiomatic phrase.
The politician has been sitting squarely in the middle of the fence since the election.

That is why it is sometimes difficult to find the actual idiomatic expression and then find it in a dictionary of idioms.


What is a phrasal verb?

Verb and Adverb (run + around)

to run around (something) - to run in a circle around something
The dog ran around the tree.

Verb and Preposition (run + into)

Verb and Adverb and Preposition (run + around + with)


to look into (something) - to investigate the facts about something
The teacher will look into the problem.


to pick up (something) or to pick (something) up - to take something that has fallen on the floor or the ground and put it someplace
This is a separable phrasal verb.

Intransitive phrasal verbs do not need an object.


to come up - to rise (used for the sun)
I like to watch the sun come up in the morning.
You cannot come up the sun

Phrasal nouns are nouns that are made from phrasal verbs.

to hand out (something) or to hand (something) out - to give something of the same kind to several people
The teacher will hand out the papers soon.
We received a handout in our class today.

to go on - to continue
The problem has been going on for many months.
It is an ongoing problem.

What is a proverb?

A proverb is a short saying or sentence that is generally known by many people. The saying usually contains words of wisdom, truth or morality that are based on common sense or practical experience. It is often a description of a basic rule of conduct that all people generally follow or should follow. Proverbs can be found in all languages.


Back to top of page